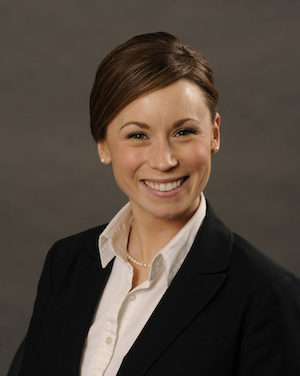 Amanda Zdarsky is a partner in the firm’s Grand Rapids office.

After spending several years in practice in Illinois and Indiana, Amanda joined McGraw Morris in 2017, where she focuses on municipal litigation, including employment, civil rights defense, zoning, and school litigation. Amanda represents clients before state and federal courts, the EEOC and the Michigan Department of Civil Rights, with extensive appellate and Michigan Supreme Court experience. In addition to her litigation work, Amanda provides skilled counsel to municipal entities throughout the state.

When she is not practicing, you can find Amanda at home in Grand Rapids with her husband, Chris, and their two daughters. Growing up in a family of public servants, Amanda understands the goals of her clients and the sacrifices that they make. She is grateful for the opportunity to represent those interests and does not take this responsibility lightly.